The Blogger Princess in the Palace (Malacanang Museum Tour) 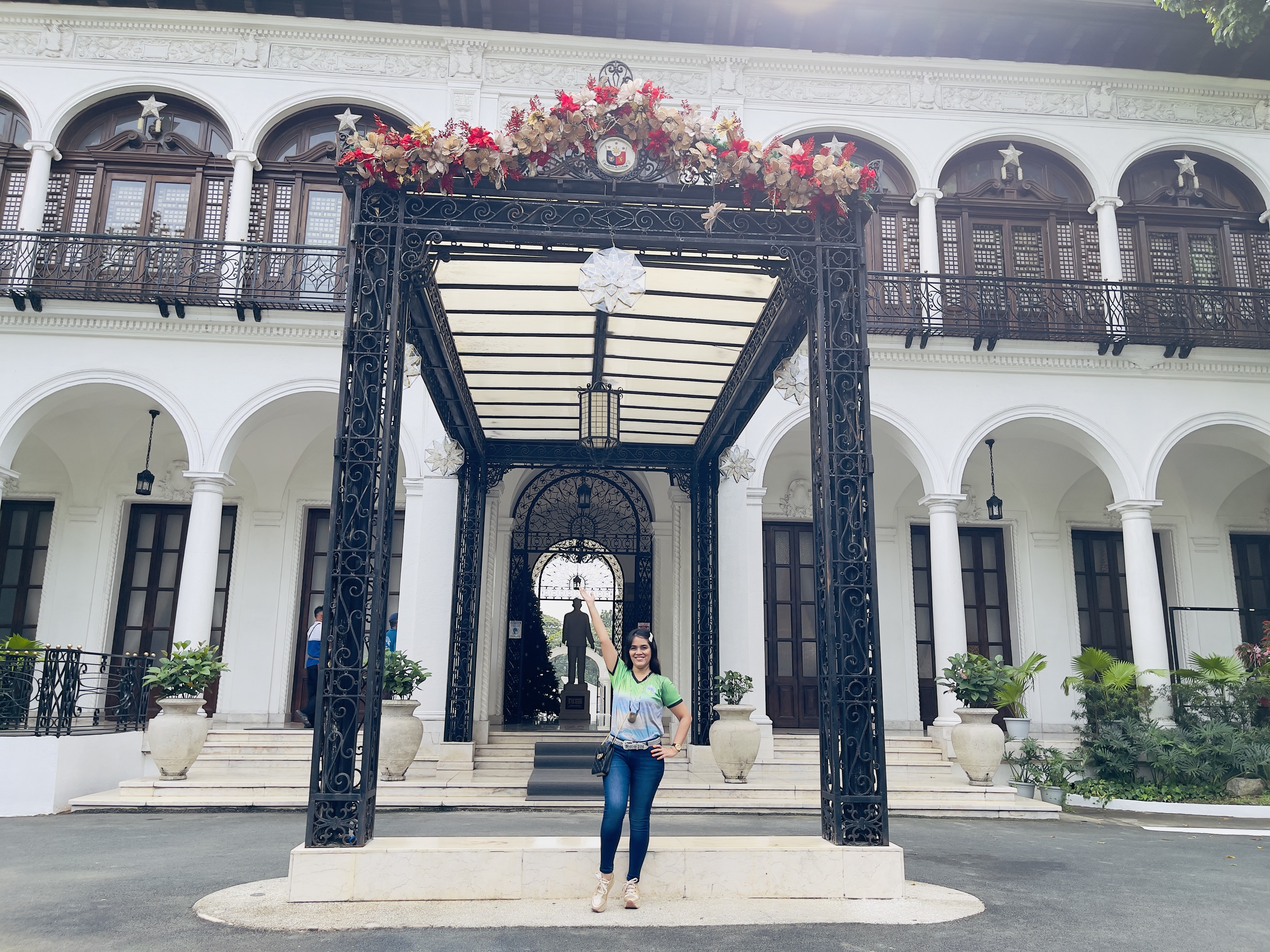 It was my dream when I was a child to visit a palace. This became a reality when we had our Malacanang fam tour with the other ITATOA members last December 5, 2022. Yes, I am referring to the prestigious Malacanang Palace, where the President of the Philippines resides. To my surprise, it is accessible to the public FREE of charge, but it must be requested and scheduled accordingly. Every visitor must also be approved by the PSG.

It is situated in the Old Manila district of San Miguel.

The Security in the Palace

The Malacanang Palace is one of the safest places in the country, since it is guarded 24/7 by the PSG (Presidential Security Group).

Though we wish to explore the palace, the Malacanang Museum and Library is the only part open to the public. Before entering the museum, a staff came to check our valid IDs. Because we couldn’t help but take pictures, we were continually reminded not to include the gates in the background.

The Malacanang Museum and Library

The Malacanang Museum is located within the Kalayaan Hall, which is the former Maharlika building. As you enter the building, you will marvel at its grandeur and elegance. It features polished floors, high ceilings, sparkling chandeliers, ornate woodwork and capiz windows. It has six (6) state rooms and three (3) historical rooms where you will find the archives of former presidents.

The museum presents interesting historical facts and fascinating memorabilia about former presidents and leaders of the Philippines 🇵🇭 since 1899.

The centerpiece of the room is the old presidential desk, where presidents from Quezon to Marcos used.

Hubby and I had the opportunity to pose beside the chair , where the most powerful leaders in the Philippines sat on.

Opposite Quezon room is Roxas room, which was named in honor of President Roxas in 2003. This was used primarily by Roxas for his cabinet meetings.

This also served as the Vice President’s Office until martial law in 1972.

This is the highlight of the guided Malacanang museum tour.

The most remarkable of the state gifts on display are two works of art: a classical nude sculpture carved in solid marble and a large oil mural by a European artist.

I highly recommend the Malacanang tour to schools, as it would be a great help for Araling Panlipunan teachers. Of course, students will enjoy this instead of listening to the regular lecture. This can be coordinated by the school directly with the Malacanang Museum and Library or you may also contact a travel agency to arrange this for you (with an additional cost).

How to schedule for a Malacanang Museum Tour

As I’ve mentioned earlier, it’s absolutely FREE to book a tour to Malacanang Museum, but is subject to approval.

“History is not the past, but a map of the past, drawn from a particular point of view, to be useful to the modern traveller.”

I hope you liked this post. Tripsdiary doesn’t offer this travel package yet, but I will try to create a package if you will request. I will share more of my activities and travel adventures soon. Maligayang Pasko sa inyong lahat!!! 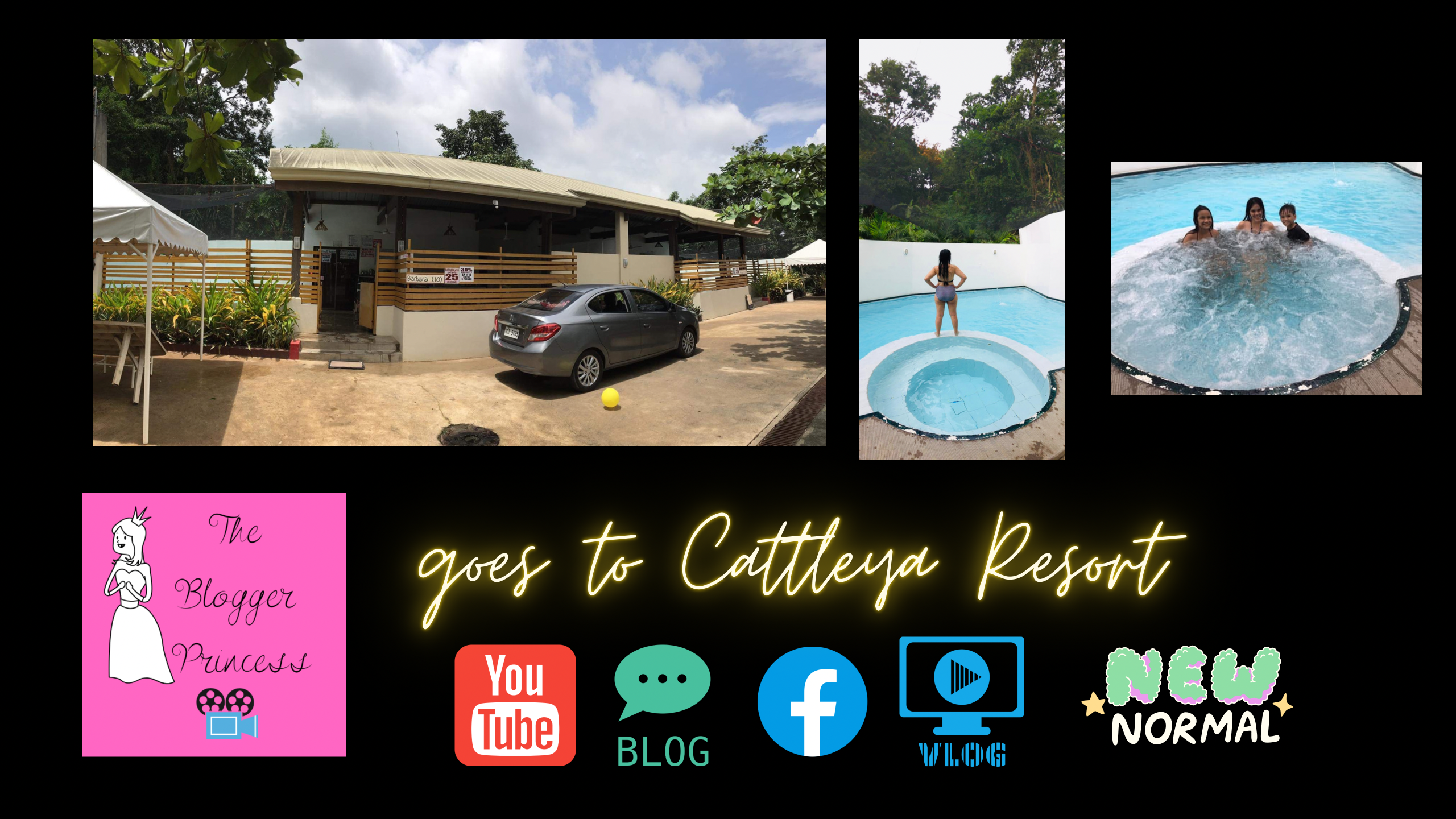 Cattleya Resort Antipolo is one of the classiest and affordable private resorts in Antipolo City. It is nestled in Bo. Colaique, Sitio Ibabaw, Brgy. San Roque, Antipolo City (near Loreland 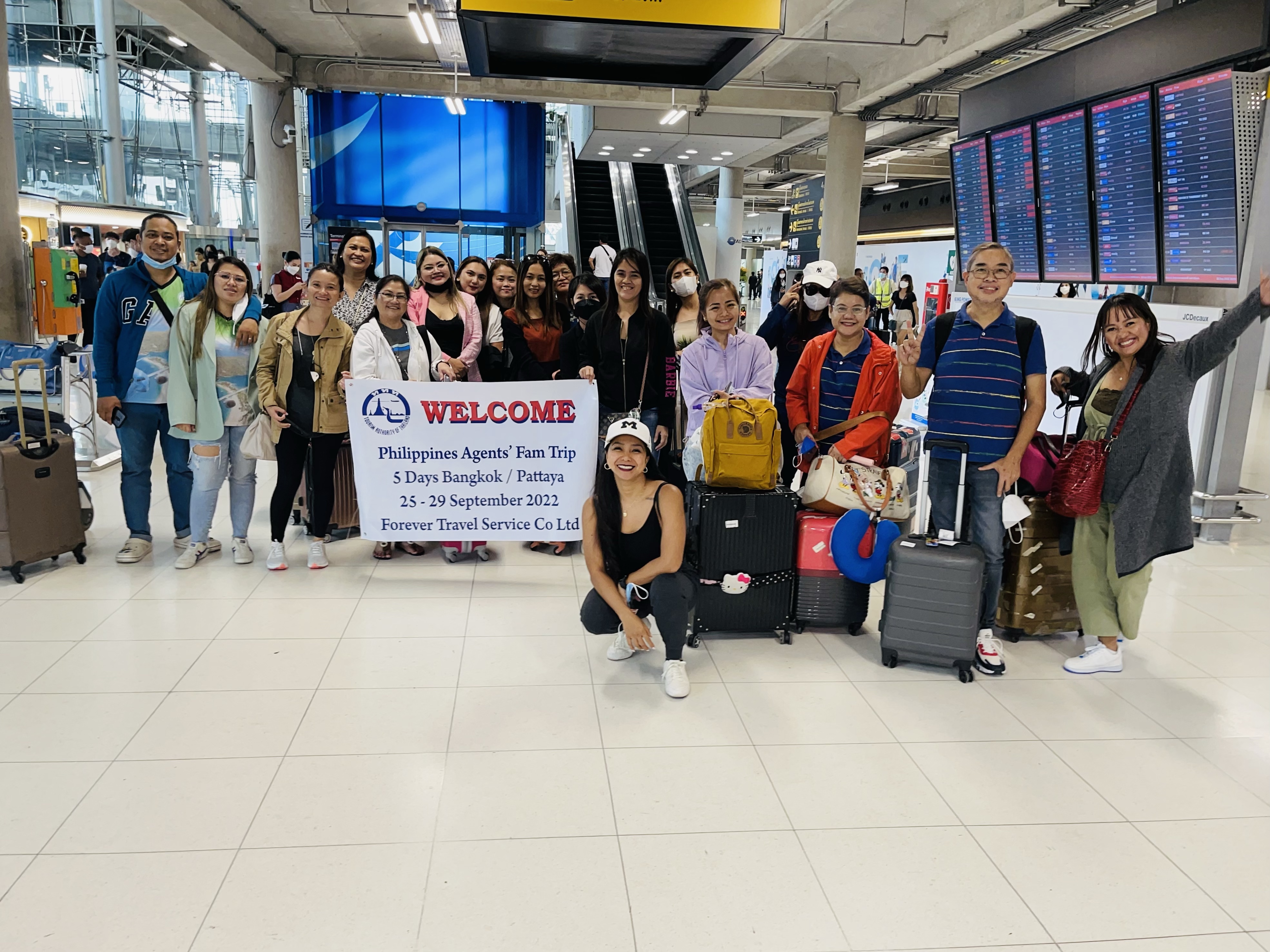 As we resume our regular activities, the travel industry has also made a big comeback this year. ITATOA (Independent Travel Agencies and Tour Operators Association), one of the leading travel