Bigger Moves with Modess in the New Normal 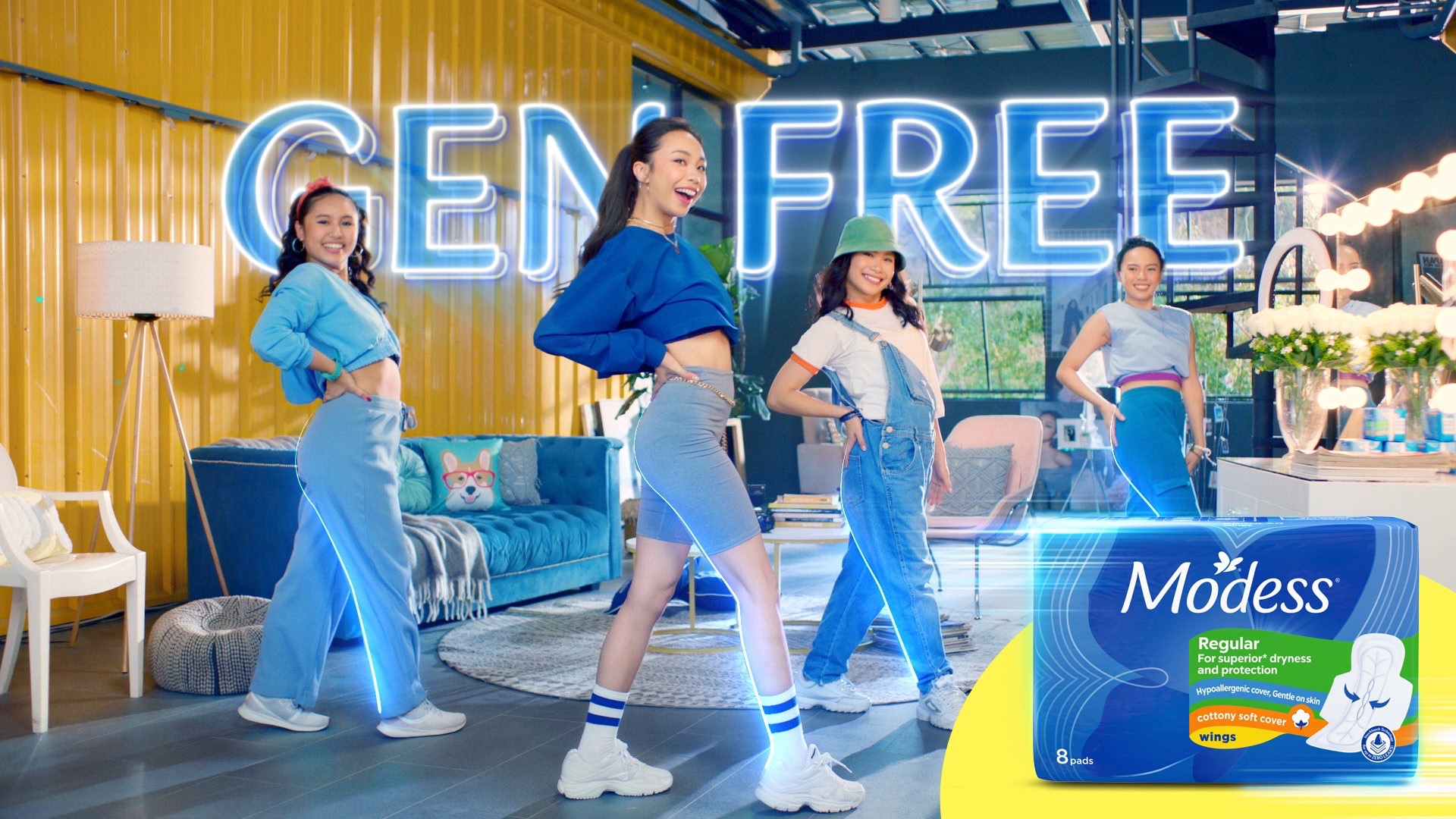 This pandemic has been a challenge for the people for the past 2 years— physically, socially, and mentally for the different generations:

They found ways to adapt to the series of lockdowns, the quarantine level, and of course the threat of COVID-19. They may have different ways of dealing with the situation, but everyone has done their part. They became responsible people by following the guidelines established by the government, despite so many restrictions.

The Gen Zs and their Challenges

Among all the generation groups I mentioned above, it was Generation Z who discovered ways to become #GenFree. According to an article published on aecf.org, the Gen Zs are the first digital natives.  They utilized their creativity and knowledge in technology to free themselves from boredom. They made life in quarantine exciting by creating fun and helpful content. Suddenly, they got used to the virtual world where entertainment, socialization, recreation, and communication became a part of our daily lives. Each house has been converted to an office, virtual classrooms and even a gym. The power of social media has been a key factor in this transition. Limited movements did not hinder them from continuing despite these challenges.

With the recent announcement by the IATF that other areas are now under Alert Level 1 effective March 1, 2022, it means the Gen Zs will now have the opportunity to be #GenFree! After 2 years of confinement, finally, it’s time for them to mingle with people and face the real world.  By following safety and health protocols (including vaccination), they are now prepared to explore, make bigger moves, and conquer the new normal with enough confidence.

How We Can Make Bigger Moves in the New Normal?

Like GenZs, the other generation groups may also be confident in the new normal by making greater movements. In the New normal, face masks will be a part of our fashion style, and the virtual world remains as it is; however, we should make way for physical activities. The challenge today is more on how can we be confident in making bigger moves in the new normal?

With more physical activities expected in the new normal, people shouldn’t be bothered because we can still do the normal things even in red days with Modess.

With Modess, better and more exciting changes are in store for everyone this new normal.

1 thought on “Bigger Moves with Modess in the New Normal” 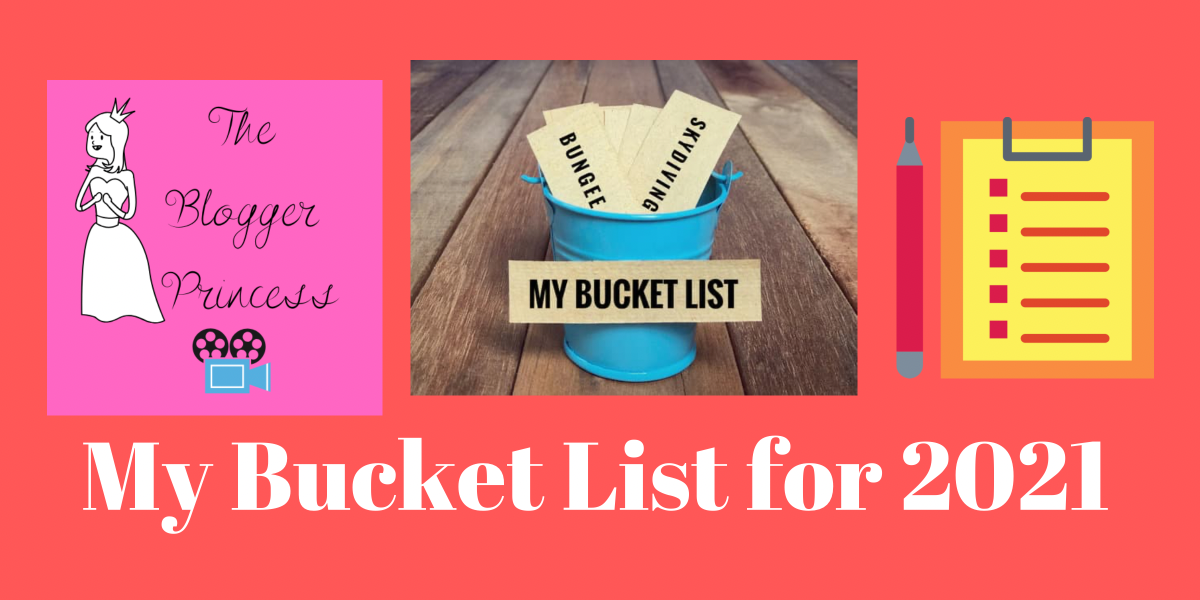 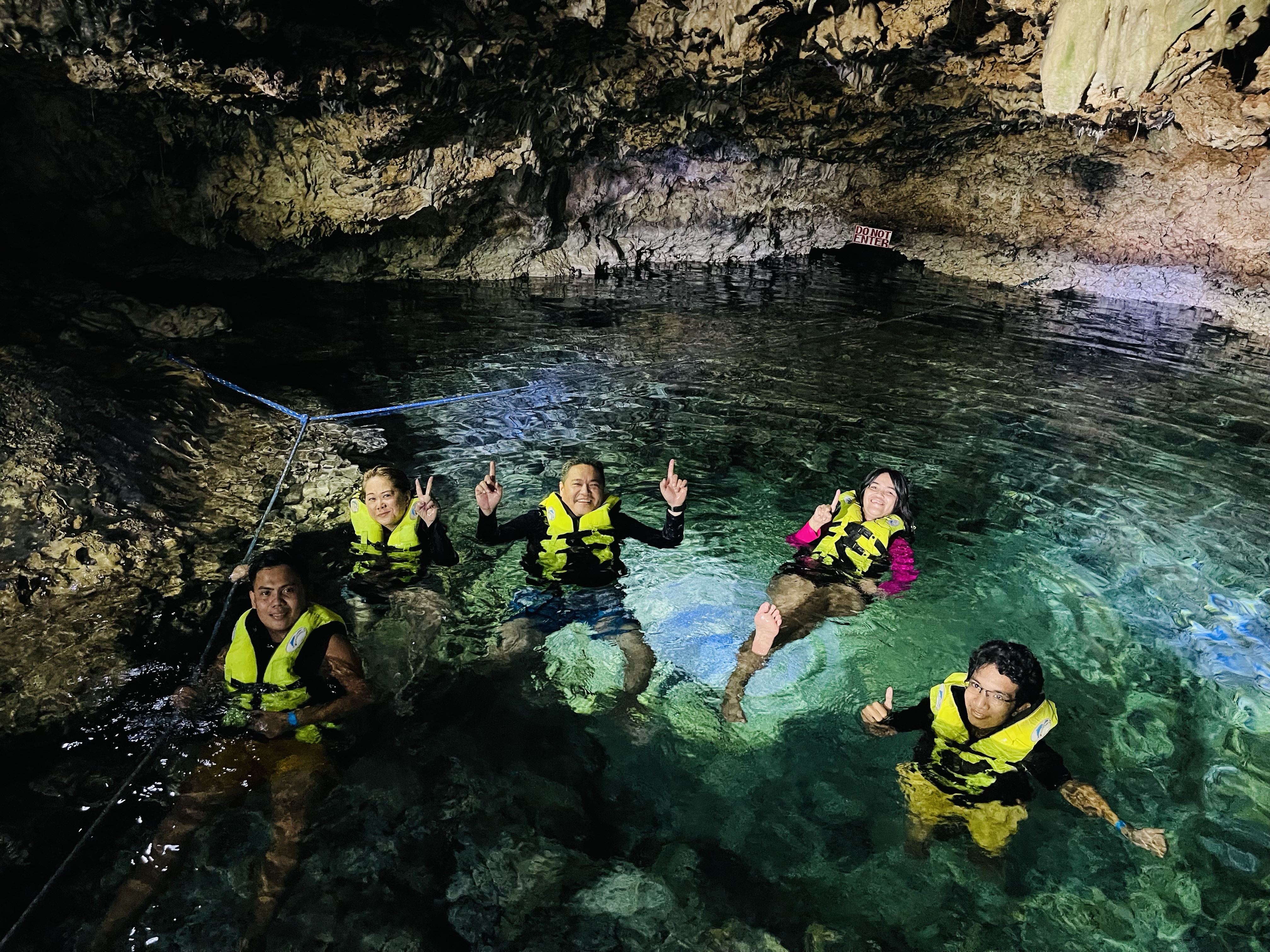 The ITATOA Fam Tour Committee (where I am a member), selected Bolinao, Pangasinan as the venue for our first Fam Tour planning this year. At first, I was skeptical as