Hello there, peeps! Last time I shared in my post that I’ve upgraded to the Globe Platinum plan. It was a difficult decision to make, but I decided to move forward because of my business. I keep my phone with me literally because I consider it to be one of my basic needs. This month, my RM (relationship manager) help me with the recontracting of my line. I have chosen Ipad Pro 11 because I need a bigger device with enough storage for my files.

P199 for the RM (relationship manager)

I was surprised when I received the package- I thought it was a PR kit, but when the courier told me it was from Globe, I couldn’t believe it. I was not informed of the arrival of a package. I was expecting it to be delivered by April 14, because that’s when my contract with them expires.

It was actually the second time that Globe sent me a package without confirming and advising me of the delivery. The first one was the delivery of the WIFI mesh. I sent an inquiry online and was waiting for an agent to contact me, but they just delivered the package.

The handset was not working…

It was a combination of confusion and excitement, but I unboxed it anyway. In the middle of the unboxing, when I was trying to turn it on, I was bothered because it wasn’t opening. t wasn’t obvious in my reaction, but deep inside, I was already panicking. I charged it for more than an hour, but there was no indication that it was charged. I was already becoming impatient, so I notified my RM and she advised me to call the Platinum Hotline.

If there’s an advantage in switching to the Platinum Hotline, it’s the live agent. I hate talking to chatbots and listening to programmed messages, so here I had a chance to talk to a human being. What I didn’t like was that they don’t coordinate with the stores. One of the agents advised me to visit the nearest Globe store to personally check the handset. If I am unable to do so, there may be a possibility that my device will not be replaced because it does give a 7-day grace period. To summarize, I had to set up an appointment online; otherwise, I won’t be entertained. I didn’t waste a second—I booked online right away to make a reservation for that day or the next day. To my disappointment, there were no available slots until April 6, 2021 due to the ECQ in NCR Plus.

I panicked when I found out there were no slots available, so I called the Platinum Hotline again. I was told by another agent to go to the nearest Globe store, even without an appointment. I hesitated to go without a reservation, but the agent pointed out that my case was different and that it was urgent. I asked if it was possible for them to call the store and inform them that I will be going there. The agent said that they don’t have access to contact the stores. All they can do is provide information about shop hours, which was unnecessary because I can do it myself. I searched for the store’s messenger account and sent them messages,  but I did not receive a response. All the messages were just seen. We ended up going to the store, but unfortunately, it was closed.It would have been easier if the Platinum Team called the store OR the one managing that social media account informed me that Globe Store SM Masinag was closed. That would definitely save time, gas, and effort.

Assistance from Joy of Platinum Hotline

I was getting desperate this time—finding the next move. I was thinking of going to SM Marikina, but I was hesitant as well. I called the Platinum Hotline again and sought for assistance. Thank goodness JOY answered my call. She put me on hold to find out how to resolve the problem. After a couple of minutes, she advised me that she would simply be processing a handset replacement request.. She tried to call my Relationship Manager because she thought it would be quicker if she handled the application. Because she could not reach my RM, she instead spoke to her manager and advised me that she would call me the next day. I felt relieved that day because I eventually got the help I needed.

The following day, I got a message from my RM and she asked for the serial number so she can process the request for the handset replacement.

If you will purchase iPad Pro 11 from Apple PH, the price for Wifi + Cellular is P56,990. Since the device is already included in my Platinum Plan, I did not shell any amount when I have received it.

We were just waiting for a handset replacement, but suddenly I got curious. I just tried to get the iPad to charge, and to my surprise, it worked! I saw a red load indicator which I did not see after over one hour of charging the device. I reported this to my RM and waited for her reply for the next step. I didn’t want to set up the device because we might run into a problem once the handset has been replaced. She gave me the go-ahead. She let me look at the handset for a week, and if I ever run into a problem, they’re still going to replace it.

I set it up and until now, it’s still working 🙂 It appears that the reason it has no power when I turned it on is because the battery has been drained. It took time to charge. Now I love using a larger handset. I’m just looking forward to April 16th for my 5G SIM activation.

I just ordered a magic keyboard in Lazada using BDO installment for 12 months. The price is P15,541 but since I will be paying it for 12 months @ P1.450 /month, the total price is P17,406. I also ordered a personalized Apple Pencil (2nd gen) from the Apple Store @ P7990. I am looking forward to receive it so I can test what other things can I do with my Ipad.

What I enjoy in my current plan

What Globe Platinum has to improve

My SIM card has not been activated yet so I can’t tell yet about the internet connection speed. I’m also curious if I can make calls and texts using my Ipad, though I should be able to do that because it’s included in the package. I don’t have a call icon and a phone dialer, that’s why I want to find out how it works for my device. I will be updating this post as soon as my SIM card has been activated. 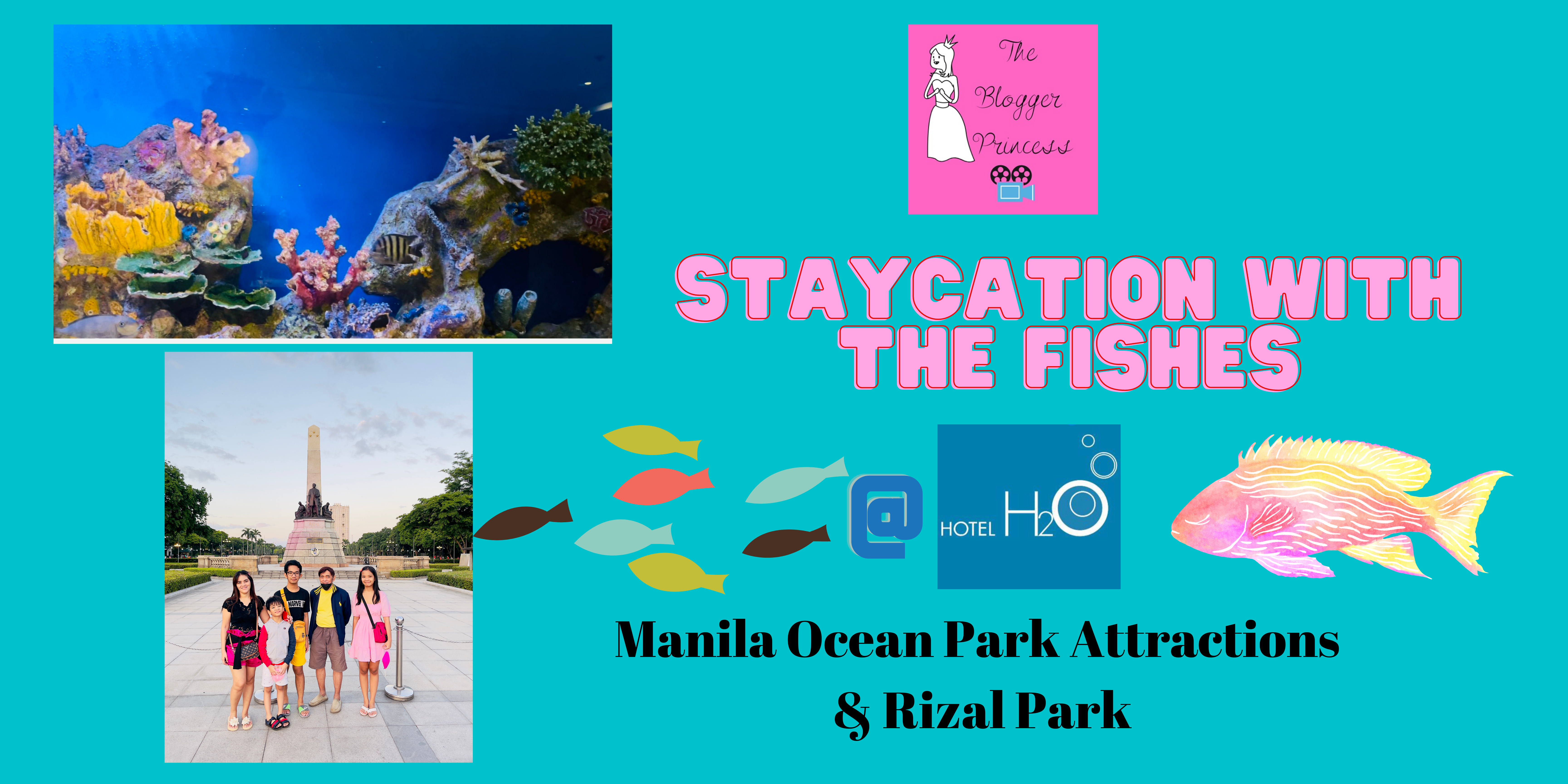 How does it feel to have a staycation with real fishes as a backdrop? 🤔 🎏 This is pretty cool and definitely a one-of-a-kind experience, right? This is what I 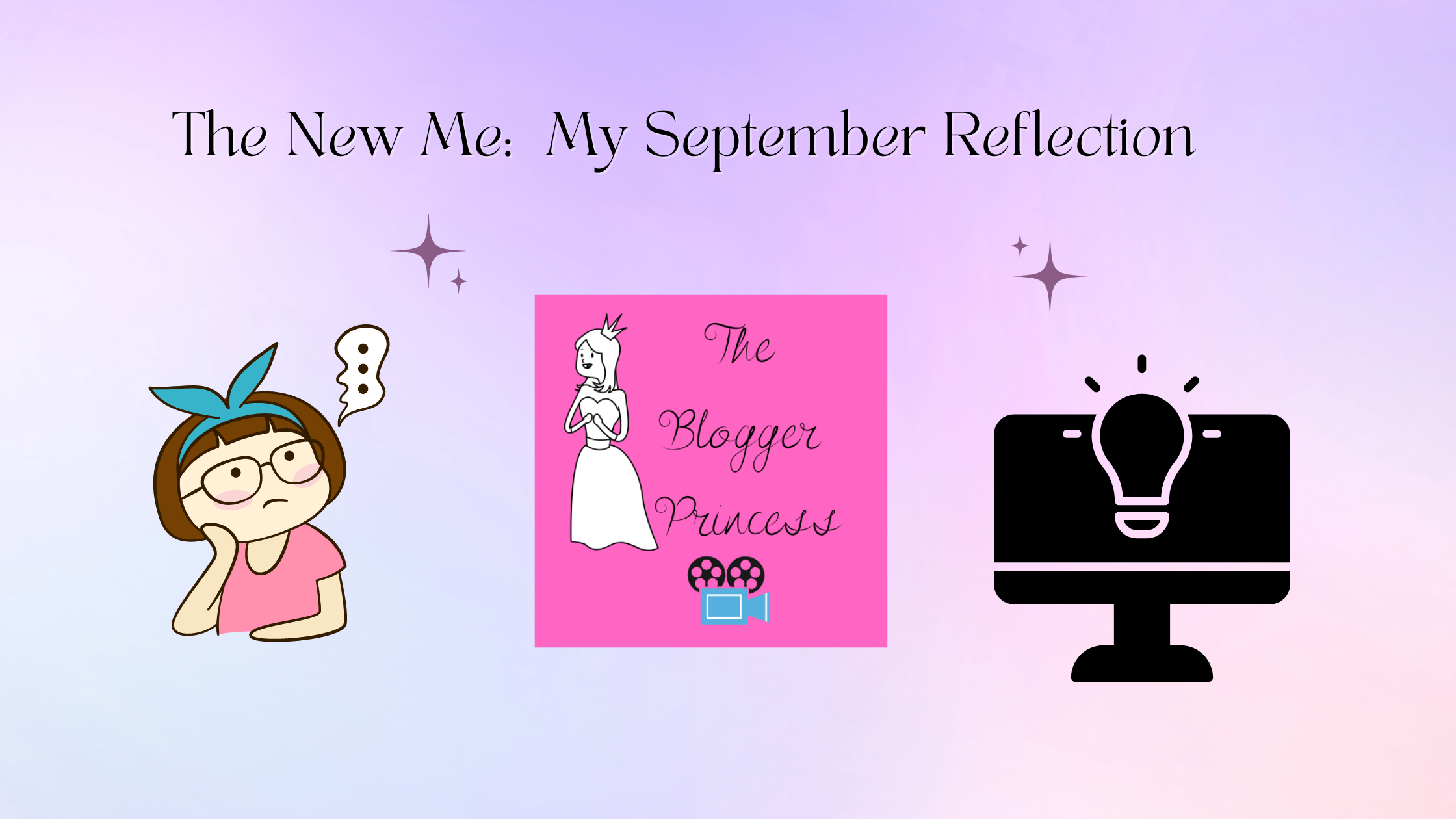 If there’s one thing that I have realized this year, that is to level up, love, and improve yourself. Others may call it selfishness, but I don’t see anything wrong