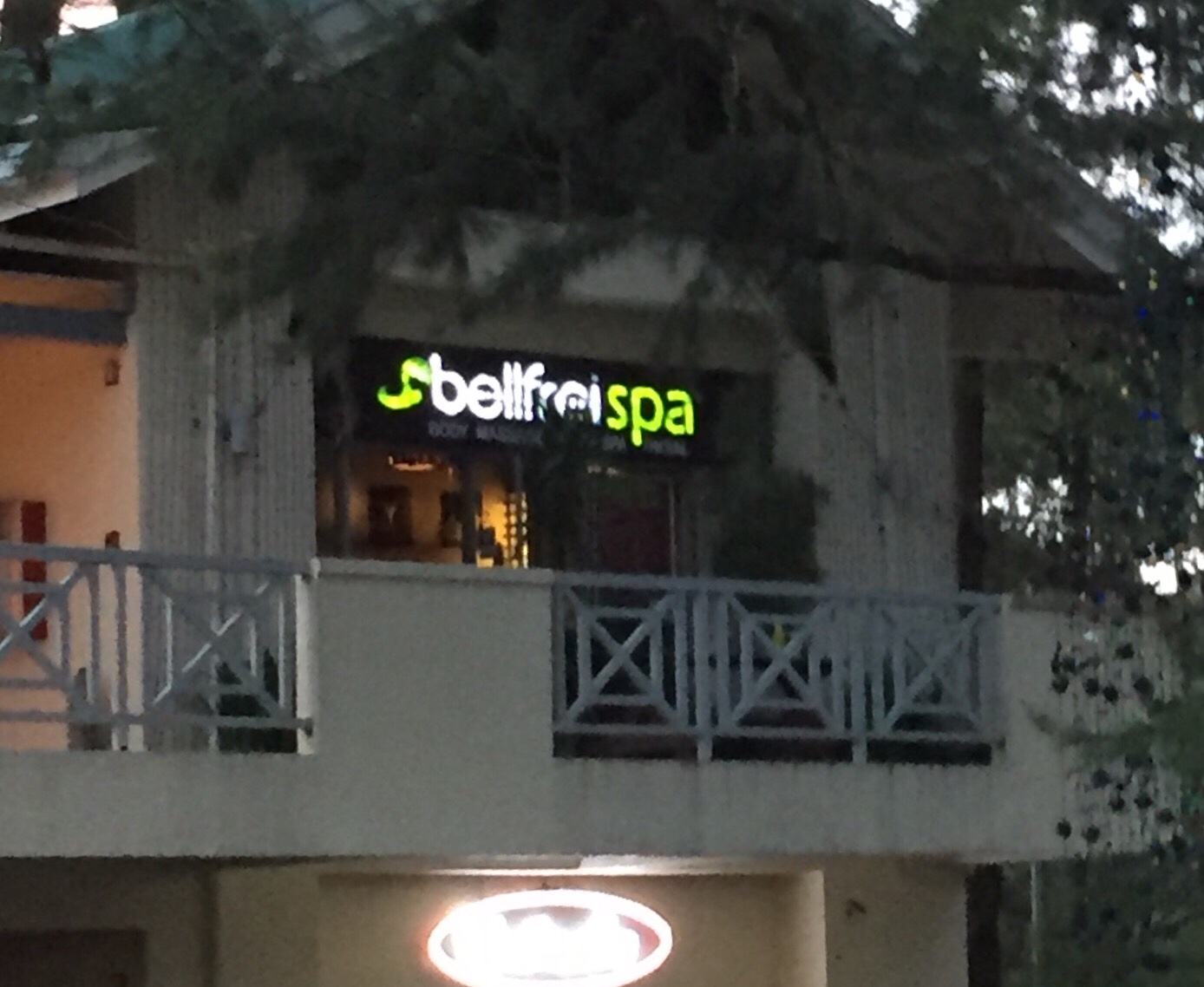 When we arrived in Baguio City last week (December 27, 2017), I thought that everything will go according to plan; however, due to unavoidable circumstances, a scheduled trip has to be rescheduled.  And so, we had to be creative in making on-the-spot plans– we ended up at Botanical Garden, which we did not regret at all because we enjoyed the colorful flowers.  In the afternoon, after checking in and unpacking, we decided to go early so we can go to a cafe that we are going to feature, but then our stress began.  We couldn’t find any cab to take us there.  We just cancelled the appointment and luckily, we found a cab that took us to Camp John Hay.  Because we were also starving at that time, we asked the driver to drop us at the Filling Station ( which was filled to the rafters at that time) and ordered for pizza.  We waited for 40 minutes that seemed like eternity.  When the food arrived, I didn’t know exactly what the taste of pizza was.  I mean, everything that I tasted at that time (cardboard or wood) will be pleasant to my taste buds, hehe!

Belfrei Spa has two branches:  the other one is located in SM City Baguio (They are operating for a decade already) and the one I visited is in the 2nd floor of the Ayala Technohub at CJH.

The place is quite small but very presentable and relaxing.  It is not a concomitant type that we usually admire (especially if you love spa like I do), but I actually loved the homey and native style of the spa.  The windows are made of the old style capiz shells with 6 small rooms and 4 chairs (for the facial and foot spa).  They have one common CR which is well-sanitized.  On the wall, the photos of some celebrities who availed their spa service were displayed.

Ms. Joe (the supervisor) at the reception area

I was astounded by the number of clients who would like to avail the service.  I would understand that if I were in their SM Baguio branch were people are elbow-to-elbow.  I was expecting fewer people in CJH, but you have to book ahead of time because they have clients waiting on queue.   If you will analyze, it’s on the positive note– people are willing to wait because of the excellent service.

I was supposed to have the Belfrei Pamper Package (facial, foot spa, body scrub and body massage) but since it will consume more or less 3 hours, I just availed the Indulge Package (same inclusions minus the body scrub).  I had an appointment after the spa treatment that’s why we shortened the time, but at the end of the day, I regretted that decision.  I should have tried the body scrub as well 🙁  The treatment lasted for 2 hours and it was perfect!

The Indulge Package started with the facial and foot spa

Their therapists made each client feel relaxed.  It can be compared to Tirta Spa Boracay as far as service and the massage  is concerned.  I fell asleep because I was totally relaxed and recharged that night.   It was also the best foot spa I’ve ever had– after the stressful experience we had earlier, it was really worth it.  I finally understood why clients were willing to wait.

One of the best massages I’ve had

Well, it didn’t only end with my satisfied feet.  I felt totally rejuvenated after the massage.  The pressure was just right and I didn’t have body pain after.  So, when you are in Baguio City, there is only one spa that I recommend and that is Belfrei Spa. 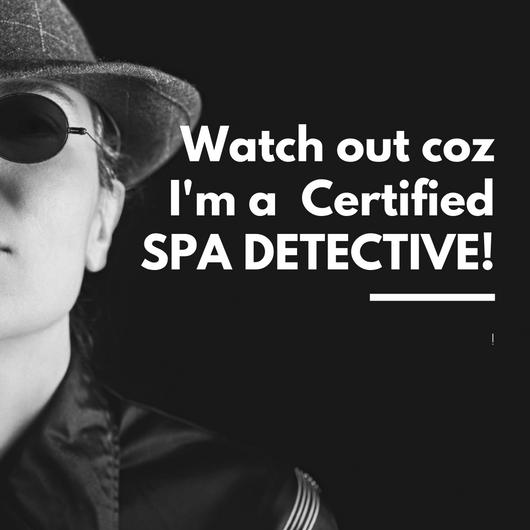 Yes, I admit that I am beginning to be a spa addict.  With my stressful work, I really need to destress and pamper myself.  I just had this realization recently 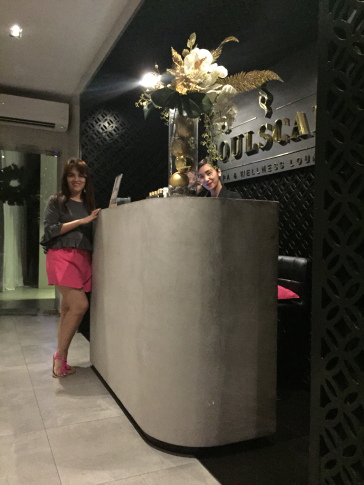 One of the things that I include when I travel is not only to discover about interesting activities to do, places to eat and hang out, but also a spa